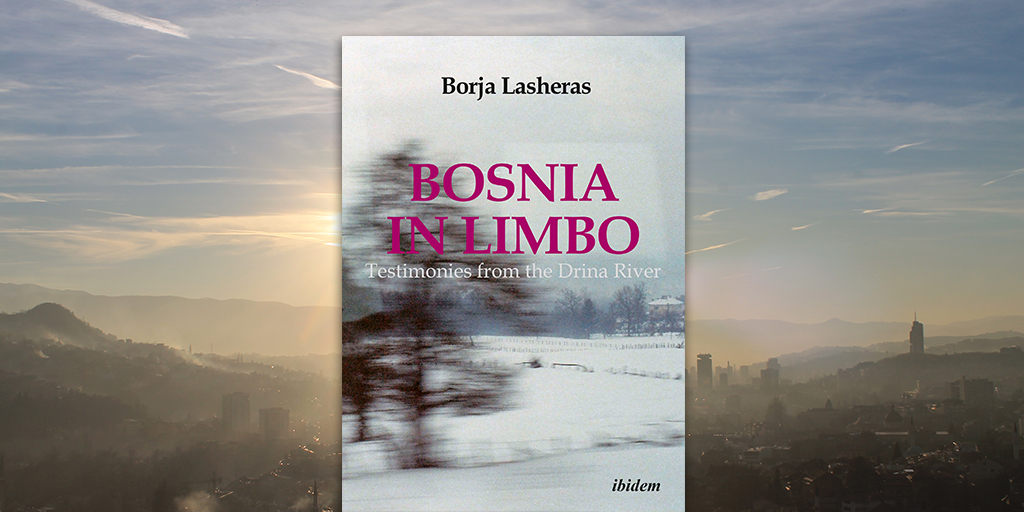 To this day, almost all narratives on Bosnia focus on the 1990s, the war, and the labyrinth that Dayton’s institutional system represents. They also tend to be imbued with a perspective that often overdoes the ethnic and religious element. The truth is that, beyond the causes of war and its manifold tragedies, we actually know very little of its forgotten consequences, once the CNN effect is long gone. As importantly, we know very little of Bosnia today: a society shaped by the past, yes, but also exposed to shifting 21st century dynamics. A society haunted not only by war tragedies but also by a long-standing and long overlooked social crisis. This revealing book thus tries to provide a somewhat different picture of Bosnia, twenty years after the war. Largely based on the author’s experience in the field, it is to some extent an account of rural Bosnia, in particular of the Drina River Valley, which bore the brunt of the ethnic cleansing in the 1990s.

Yet, and starting off from that isolated region of open wounds, unfinished issues and a cast of characters that range from displaced persons and victims to committed women, the book aims to overall provide a portrait of modern Bosnia as such, while also looking critically at the workings of the international community and European diplomacy. The book, with its landscape of activists, Western diplomats, and an underground world in Sarajevo for LGBT and youths, shows a country of so far failed Springs and leaders who go on with their bad governance. Meanwhile the “Europe” towards which Bosnia theoretically moves, drifting between a poor understanding of the country, a fear of conflict that acts as its Achilles’ heel, as well as lack of genuine interest, seems unable to really change things. In a way, therefore, a country in limbo.